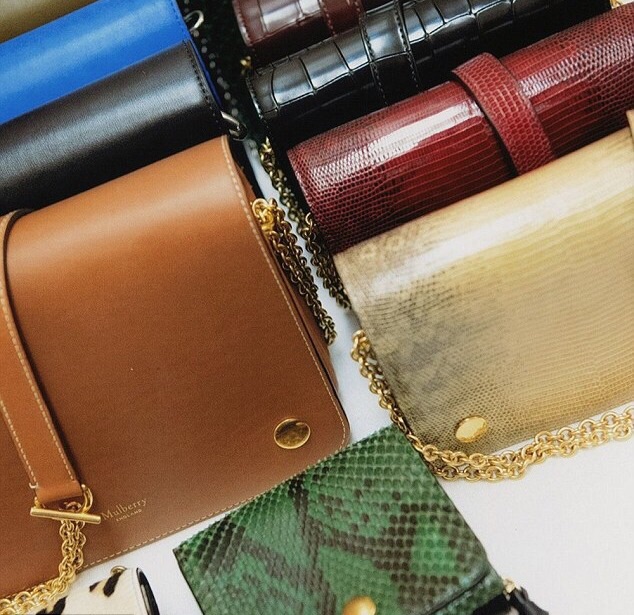 It’s a wrap! London fashion week AW16 is officially over, and what a week it has been! It certainly had a more feminine, glamorous mood than New York’s athletic-themed shows last week. So here’s part 2 of my quick and easy guide for how you can recreate some of the hottest looks from the runway. END_OF_DOCUMENT_TOKEN_TO_BE_REPLACED 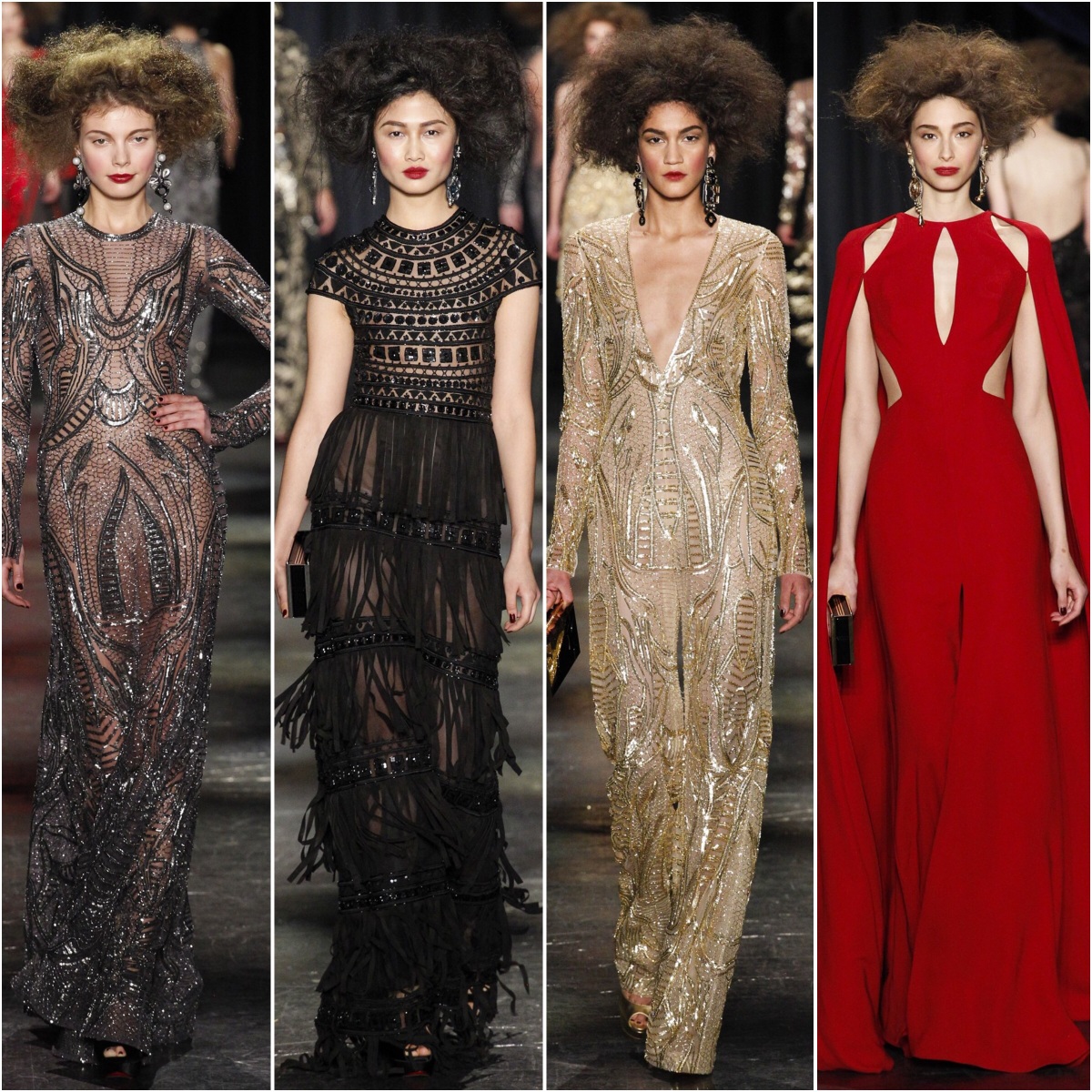 NYFW is officially over! Thousands of fashion fanatics flocked to the frosty city to catch a first glimpse of trends for Autumn/Winter 2016. Legendary designers such as Calvin Klein, Hugo Boss & Diane von Furstenberg made it a year to remember by putting on extravagant shows flooded with supermodels of the moment Kendall Jenner & Gigi Hadid. If you’ve had a manic week at work and not had chance to catch up on the action from the big apple, then here’s what everyone’s been talking about!

END_OF_DOCUMENT_TOKEN_TO_BE_REPLACED

Welcome to
Life With Little One